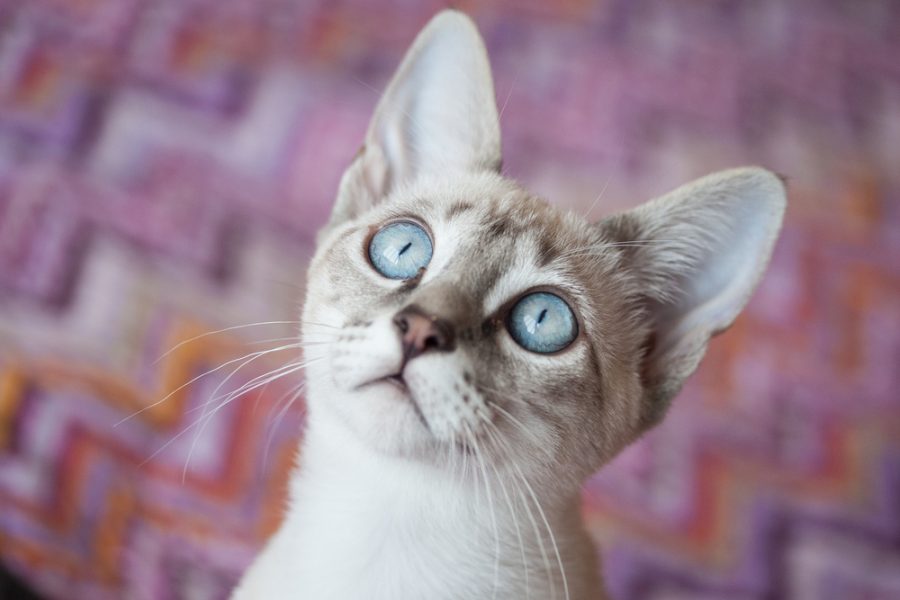 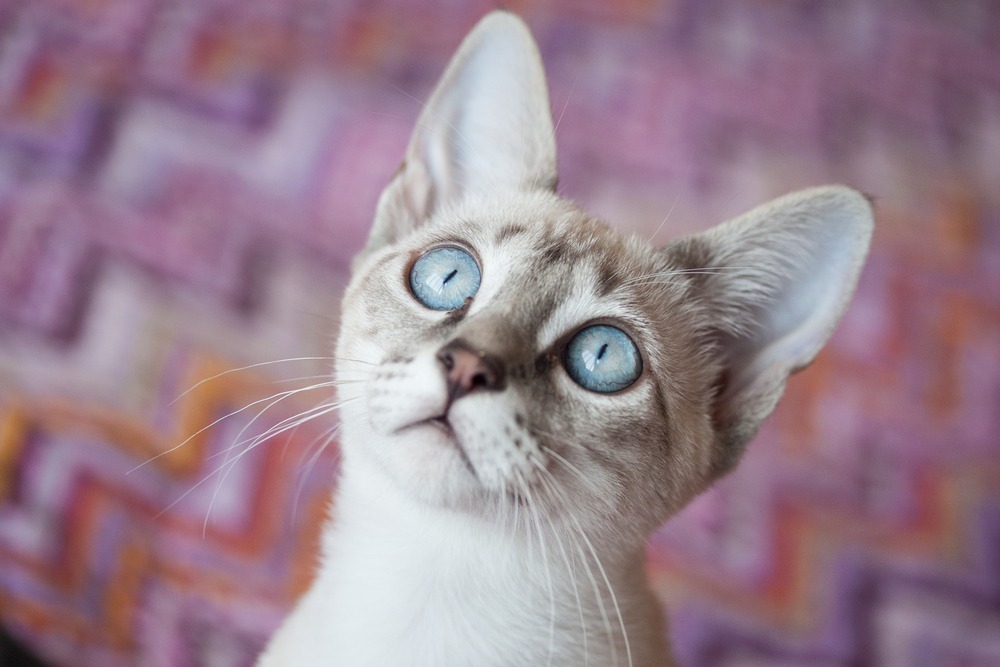 Yesterday afternoon I taught my Energy Management Supercharge webinar and it was SO fun! I’m into really minimal, simple, but powerful tools and I had a great time watching everyone try these crazy easy tools out.

(If you missed it and want to watch – you still can here for a few more days!)

And this morning, while I’m still riding the high of that webinar (I just love this feeling of sharing!), I received an email that I felt would be great to answer here.

A woman emailed wanting to know why her cat always stares off into space and was it something that she should be concerned about.

We think of animals as being similar to us, but in the big ways that matter they really aren’t. First, animals have already mastered unconditional love whereas we haven’t. That’s why it’s so much easier to rehabilitate an animal than it is a human – and that’s why we humans tend to hate ourselves so easily.

Second, and this really has to do with the answer to the question – animals are much more connected to the Other Side/Universe/Spirit than we could ever hope to be! Their intuitive connection is how they survive. An animal’s “instinct” isn’t just her ability to smell blood under water or his skills at hunting using even the slightest sounds to follow – an animal’s instinct also squarely relies on their ability to see/hear/feel/know/act intuitively.

As conscious people, we delve into the Other Side, we read about it, we try to connect to it, and people like me – we tune ourselves to it. But for animals, the Other Side/Universe/Spirit is just part of their world.

So, when it looks like an animal is staring off into space, you can be pretty sure that what is really going on is that they’re interacting with an energy that we aren’t necessarily aware of.

Perhaps they are intuiting that something is about to happen.

Perhaps they are connecting with an animal they’ve known who has crossed over.

Perhaps they are receiving intuitive visuals about where that mouse is…

Does your inside match your outside?