Home > Blog > Rainbow Bridge > What to say when a pet dies

What to say when a pet dies 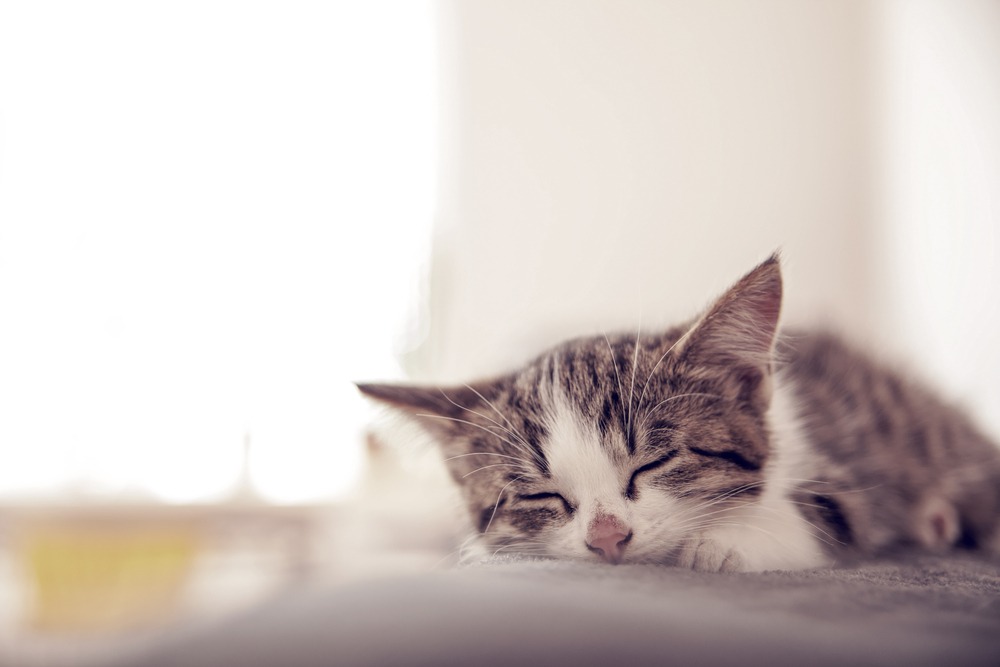 What to say when a pet dies

I often work with animals that are sick, dying or that have just passed over as a professional animal communicator (pet psychic) Because of this, I’m constantly surrounded by death – or the thought of death. I’ve seen what helps and doesn’t help people move through this part of their life and I wanted to share that here.

It doesn’t matter how much I know about death, crossing over, or even how animals think of dying, a beloved animal dying is hard for anyone who’s had their heart touched by an animal to handle. And I say this, despite the fact that animals have told me repeatedly that they view their passing as the “next” phase (like graduating from middle school). Unlike people, animals simply aren’t afraid of dying. No animal has ever said to me, “I’m afraid to go,” or “I don’t want to go.”

You may want to direct your friend to this article: What happens to the animal soul when a pet dies?

Many people feel overwhelming guilt around their animal’s passing. They’ll wonder if they could have done more, they’ll worry that they should have tried harder or taken her less for granted for example. The thing is, as humans, we’re doing our best – even if we know there was more that we could have done, if we didn’t do it, we weren’t capable. We all make the decision we feel is the one we need to make when we make it. If you have a friend suffering, you could re-assure them that they did their best and that their animal totally and completely understands this. And it’s true. In connecting with animals after they’ve passed, animals on the Other Side have ONLY ever shown me love for their humans.

You may want to direct your friend to this article: A Pet Psychic’s View: Guilt and Your Pet’s Passing

Help your friend understand an animal’s capacity to forgive

Animals are completely aligned with unconditional love. Does your friend worry that he made a mistake during his time with his animal? Did he think he didn’t act in his animal’s best interest? Does she think that, perhaps, she was preoccupied with the trials and tribulations of living her life? Whatever it was, whatever happened, animals hold total and complete forgiveness in their hearts. They don’t hold grudges in the afterlife – only love (after all, that’s what unconditional love is).

Your friend may find solace in my Animal Lessons book which helps you better understand why your pet was in your life.

Share some of the things animals on the Other Side want their humans to know:

Here are some things that would be less than helpful as well (avoid these at all costs!)

In the end, when you’re trying to figure out what to say when a pet dies, there isn’t a whole lot of talking YOU need to do to support your friend as she grieves. Just offering your support in whatever way your friend asks is perfect. Many people will not actually WANT to talk about their beloved animal for a little while, but they’ll want to know that you’re out there, ready to catch them if they need it. Eventually, most of them will need it. What to say when a pet dies can really be seen as, what to offer when a pet dies. Just be there.

Many people have found that my YouTube videos on Animals and the Other Side have been helpful too. In fact, my entire channel is devoted to supporting people in grief over their pet’s passing.

Thank you for being the wondering friend that you are for your grieving friend.

Who's making your decisions?