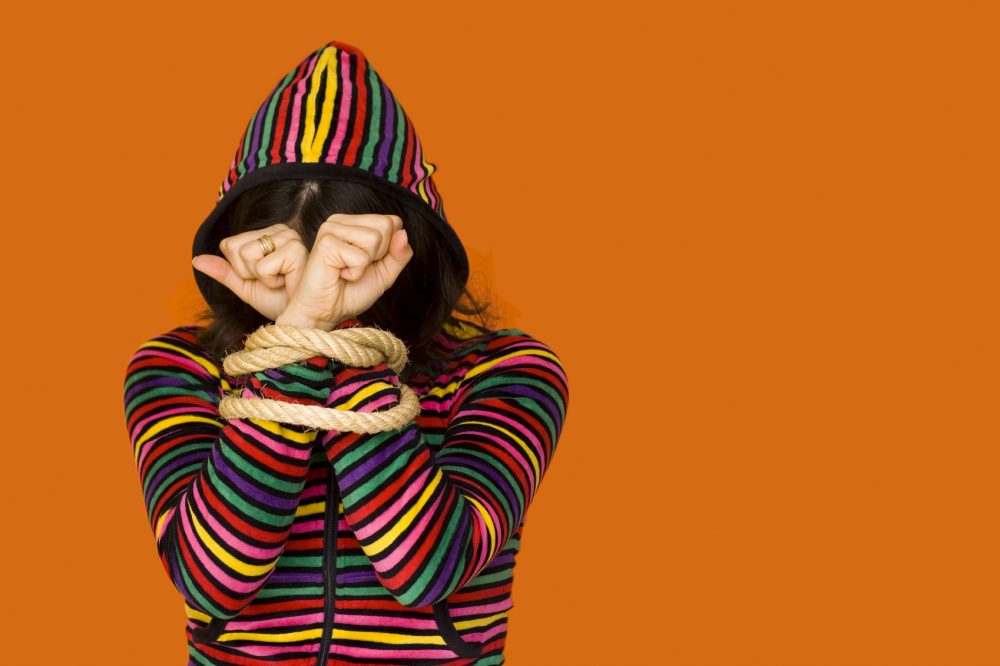 Are you trapped by a negative belief about yourself?

Oh dear you guys! I’ve been stressing all week because I didn’t know what I wanted to write about. I tried writing about waking up on the wrong side of the bed, getting my headshots done and even about eating – but nothing felt right. Then, just a few minutes ago as I was driving my son to his A Capella practice, I heard myself say, “Boy, I really suck at this” in relation to writing blog posts.

And I realized, the remnants of an old negative belief about myself were showing up to be understood, learned, and finally released.

For many years I was trapped by the untrue belief that I wasn’t good enough. I developed this belief about myself in my very early years due to my childhood circumstances.

But being the take-charge person that I am, I subsequently developed quite a few work arounds that would allow me to avoid experiencing not feeling good enough.

The workarounds were things like being the best at whatever I chose to do, not allowing people to see the REAL me, and even (and this is the one that was just showing up in the car a few minutes ago), doing everything perfectly and without struggle.

I’ve spent quite a bit of time changing that erroneous belief about myself over the years. And increment by increment I’ve brought the percentage that I’m aligned with the belief that I’m not good enough down from 100% all the way to a 3%.

And in the end, I’m really glad it did. I want to shift that last 3%. I may do this in this life – or another lifetime, but I’m pretty excited to finally let it go.

So, how am I handling that 3% today? By allowing myself with all of my imperfections to be seen. By aligning with the 97% of me that KNOWS how wonderful I am and sharing my story of worry over a blog post with you all. And it’s feel great! In fact, I just wrote this blog post in 3 minutes flat!

Many people struggle with the Seed Thought (negative, erroneous belief) that they aren’t good enough. How to start changing that belief? Just begin developing an awareness of when “I’m not good enough” is showing up in your life. It’s really skilled at hiding, and making you think it’s just a normal part of being alive.

It’s my birthday and I am gonna be… OLD??

My Dog is Training Me
Scroll to top