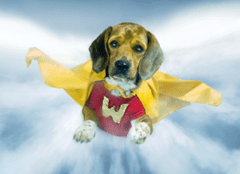 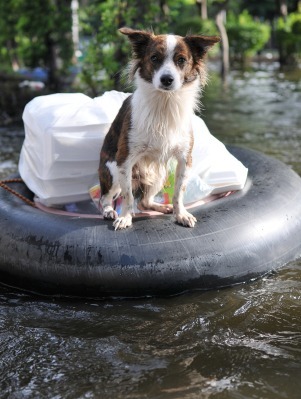 I thought it might help everyone come to a more peaceful place regarding animals and Hurricane Sandy if I explained Animal Soul Contracts a little bit and the incredible way they are playing out day by day right now. First, an Animal Soul Contract is a pre-birth agreement between your soul and the soul of a particular animal in which you both agree to work together toward a common goal upon incarnation. Sounds complicated I know, but really it’s just one soul saying to the other “Hey! In my upcoming lifetime, I’m going to work on standing up for myself – will you help me with that?” and the animal soul responding with “Absolutely! And as you get better at standing up for yourself, that will make my life more comfortable!”  When that human and the animal begin their next incarnation, they will somehow come into each other’s lives to start working on the lesson in question. In most cases, the animal will do or experience something that creates an awareness, an emotional experience or even an “ah ha!” moment in the person’s life which catalyzes the learning of the lesson and forward movement in both the animal and the human’s life.

Now, on a larger scale there are also Species Animal Soul Contracts in which the species in general is helping humans in general. For example, cats are notoriously independent. Their Species Animal Soul Contract is to model this behavior thereby helping people discover their own power and independence. When you look at the various species of animals, you can get a simple picture of how each species assists in their unique ways. Dogs and leadership, horses and being calm and centered… etc. 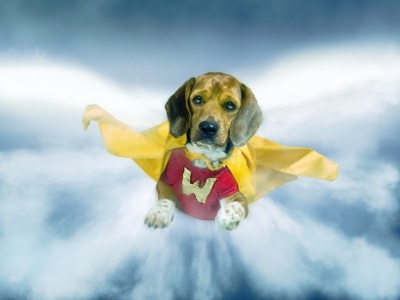 And it’s an Absolute Animal Soul Contact that we’ve been witnessing with Hurricane Sandy and the resulting more than 250,000 homeless animals. An Absolute Animal Soul Contract connects not to an individual, not to a group but to all of human consciousness and is put in place in an effort to raise the overall vibration. Just like in an individual Animal Soul Contract, the animals involved will do or experience something that creates an emotional and often physical reaction in a huge number of people – which then catalyzes their forward movement (in this case Hurricane Sandy). You can see evidence of this just easily by typing “animals, Hurricane Sandy, rescue” into your search engine. You’ll find that there are pages and pages of heartfelt stories of rescue, individuals, groups and companies mobilizing and more. (Click on these for example: “Hurricane Sandy Animal Rescues: 10 Amazing Photos of Pets Saved from Danger” or “Petfinder Foundation” and “After Superstorm Sandy, Pets are Rescued by Animal Support Groups.” While much death, pain and suffering came about via  Hurricane Sandy, through the animals we were also able to experience the desire of hundreds of thousands of people to stop concentrating on the details of their own life to band together to assist others (both human and animal alike).

While, on the human level I worry, hurt, and cry for the animals affected so deeply by Hurricane Sandy, I’m also in awe of the huge sacrifice they made so they could help human consciousness evolve.

How did the Absolute Animal Soul Contract touch you? What did you find yourself mobilized to do?

Want to donate money to continue assisting the animals? Donate (for all affected areas): Text ANIMALS to 20222 to donate $10 to Humane Society Disaster Relief Fund or text PREVENT to 25383 to donate $10 to help the ASPCA’s animal rescue efforts.