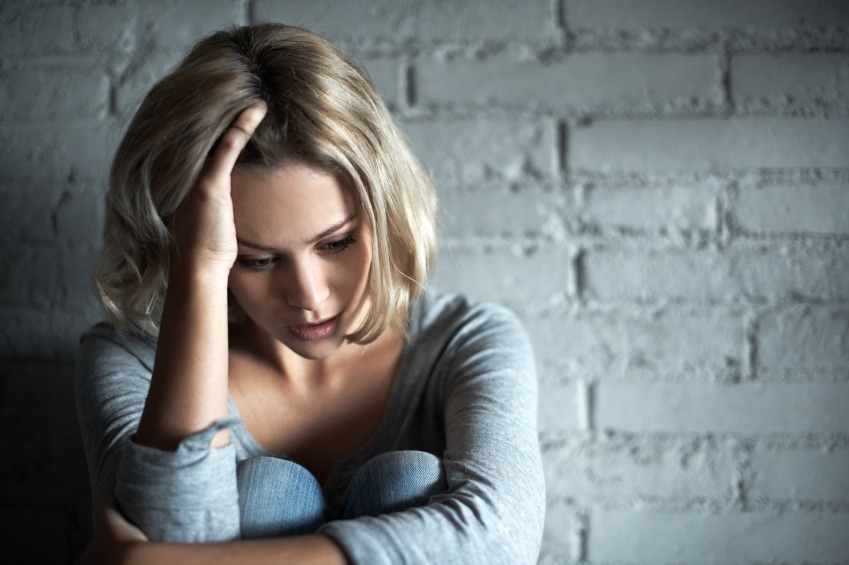 Negative beliefs. They are sneaky, unconscious, and all-encompassing.

For most of adult life, I was unhappy with my weight. My body failed me again and again. Here are a few examples:
How could I be both underweight and overweight? It’s because my weight had nothing to do with my environment or reality.
My weight was not upsetting me because of what society said.  It was not good or bad because of magazines, social media, videos…
It wasn’t the world around me creating these feelings, it was the world within me.

Every day, our negative beliefs subconsciously influence our thoughts, ideas, and decisions. And my negative beliefs were creating a deep dissatisfaction with how I looked.
Our positive and negative beliefs make up our internal environment. (In my Soul Contracts book I call this the Soul System). And these beliefs form the foundation of how we live our lives.
The first thing I do, when I begin intuitively working with a client, is look for the negative beliefs. You can trace almost any life-challenge back to a negative belief!
For example, the negative belief that was causing me to hate how my body looked was, “I’m not good enough.” It meant that, no matter what I did, my weight wasn’t going to be, “right” because my belief told me it wasn’t good enough.

When Negative Beliefs Drive the Bus

When a negative belief is driving the bus, it drives everything you do, think, and feel and that seems normal. For me, I didn’t question, “Do I hate my body because of negative beliefs?” or, “Why do I hate my body so much?” The fact that I believed my body wasn’t good enough was simply my reality.
Other popular negative beliefs are:
I’m not:
-Safe, supported, or protected
-Deserving or worthy
-Lovable
-Good enough/awesome
Perhaps, “I’m not good enough” isn’t plaguing you, but you do question your lovability. Maybe you think you need to be the best to meet your goals. Whatever your negative beliefs are, they will touch most areas of your life.

The whole Not Good Enough belief wasn’t just affecting my body image. It was also stopping me from believing in myself. And it prevented me from celebrating my successes.

What to do when your negative beliefs are driving the bus

First, it helps to understand where this negative belief came from. When we know why we believe what we believe, we tend to be more accepting of ourselves.
We develop our beliefs based on our youngest-self’s perception of the world. As a very young kid, I found that I was unable to get my parents attention the way I desired. As a result of that experience (and others), I began to believe that I wasn’t good enough to have their attention.
Simply knowing that about myself, helped me go easy on myself.

I talk a lot about this in my work, but willpower is not your friend! When we want to make a change in our lives, many of us decided to make that change “Come hell or high water.” We force ourselves to behave or think differently. For me, that would have meant standing in front of the mirror and telling myself I’m beautiful, no matter what.
The problem with “trying” to make the change is that you’re going against what your beliefs tell you to do. So, while telling myself I’m beautiful, my belief is telling me the opposite. By trying to push myself to think differently, I’m putting myself in a losing position. You can’t outwit your belief. Instead you have to allow it to change based on your experience.

3. Get to Know Your Negative Beliefs

You can find the detailed steps for shifting your negative beliefs in my Soul Contracts book. For now, though, begin by getting to know your negative beliefs. My, “I’m not good enough” belief wasn’t just showing up in my body image, it was showing up in many other places as well. I was only aware of it in my body image at first.
When you find yourself saying things like, “Oh! There it is again showing up in how I drive!” and “Wow, it’s in the way I wear my hair…” you’re opening space for change, without trying.
The more you get to know where this belief is touching you, the less power it has over you – because you get it. It’s just a belief.
And when a negative belief loses it’s power, your whole world opens up! You’re now free to have different experiences that can create new, positive beliefs.
https://www.daniellemackinnon.com/wp-content/uploads/2014/05/iStock_000022955790Small.jpg 565 849 Danielle MacKinnon https://www.daniellemackinnon.com/wp-content/uploads/2018/10/DM-Editable-Logo-new.png Danielle MacKinnon2021-01-04 08:39:412021-01-04 12:29:51It’s Not You, It’s Your Negative Beliefs (and what you can do about it)
Previous PostSoul Contracts with Animals | Why Animals Suffer
2 replies

How to Transform Your Life in 40 Days (without trying)