My dog had a seizure for the first time 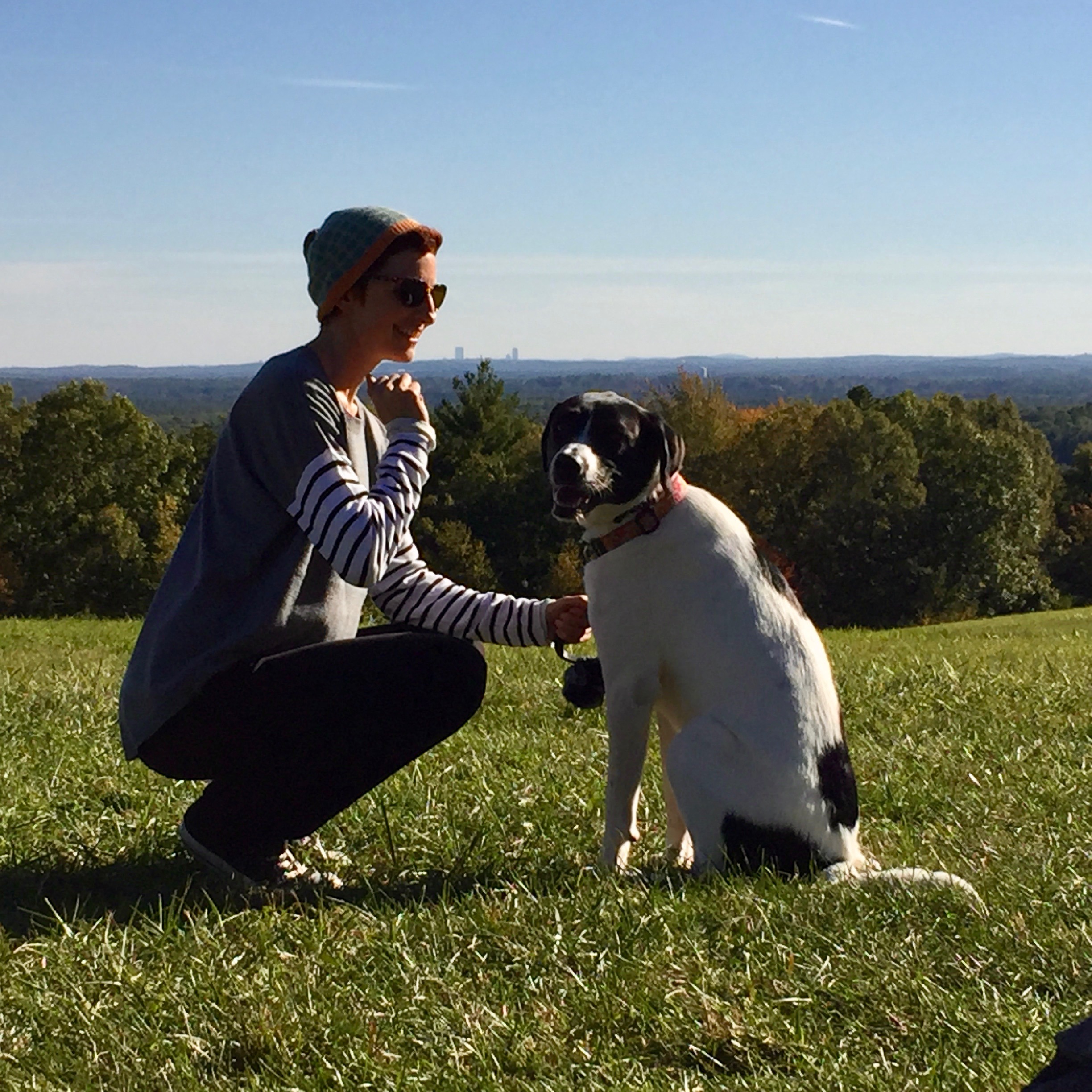 My dog had a seizure for the first time

Yesterday started out like a normal Sunday in which we’d done all of our chores and had cleared the day to putter around the house, take Tuukka for an off leash walk before the rain/snow began, and generally stay in our PJ’s all day.

That’s not what happened and I’m really still processing it. It was kind of a very bad day.

It started as a normal day

There was no part of me that was thinking it was going to be possible for my dog to have a seizure for the first time.

As Kevin (hubby) and I were in the last leg of our three mile walk with Tuukka through the woods, Tuukka suddenly seized up about 5 feet ahead of us on the trail.

As she was spasm-ing on the ground, and foaming at the mouth, she looked like she was in such pain!

Our first impulses for my dog’s seizure

Although Tuukka, my dog was having a seizure for the first time, my first sense was, “OK, she’s OK. She not present with what’s happening to her.” In fact, this weird sense of calm came over me.

As she lay there on the grass, convulsing with her eyes rolling back in her head, I crouched down and put our hands gently on her. We continued like that for a moment, just allowing her to move through the seizure. We were terribly confused though as she’s only two and she’s never done anything like this before.

Then, for a moment, my fear crept in. I worried it wasn’t a seizure. Maybe she had eaten some poison somewhere in the woods? Maybe she found old rat poison or something from the past owners of our house in the basement?

The seizure wasn’t really over

Once again, though I got that feeling of calm through my body and I *knew* that she was going to be OK. I often have high anxiety so for me to feel this was very out of the ordinary.

The seizure continued on for what seemed like forever until her body finally relaxed. The seizure had ended and she lay there panting on the grass.

We knew we had to get her to the vet immediately so Kevin handed me the leash so he could pick her up and carry her to the car.

We had no idea we were making a mistake

I was walking ahead of Kevin, who was carrying Tuukka down the wet path through the woods.   Suddenly I head, “Roerrr..grrrrrr… ra-ra-ra-ra-ra!” and saw Tuukka jump out of Kevin’s arms sprint down the path that lead to the busy road. Not good. We ran in different directions to try and corral her. She seemed discombobulated.

I stopped. She was about 20 yards away from me – just standing and staring at me wild eyed. It was clear she had no idea who I was.

“Tuukka! Here! Come here! Come on Tuukka!” I yelled in an agitated voice and started jogging toward her. She looked at me, and started running down the path toward the road again.

“Kevin, get to the road now! Get there NOW! She’s coming your way!” I screamed, beginning to feel panicked. And then she stopped about thirty yards away from me.

She turned and looked at me. Hackles raised. Growling a very menacing growl.

I thought to myself, “Wow, if I didn’t know her, I would be really scared to meet this dog in the woods like this…” My dog having a seizure for the first time was just a completely upsetting experience so far!

I saw Kevin get to the edge where the path in the woods met the road. Despite bleeding hands (she had bitten him to jump out of his arms), he was ready in case she tried to bolt again.

How my intuition kicked in

I suddenly had this knowledge – this beautiful, inner knowing and feeling that I could bring Tuukka back to herself.

Calmly (and I wasn’t trying to act calm, I just WAS calm), I called out to Tuukka. “Tuukka! Hello Sweetie! Tooki! What are you doing? Hello baby! Aw come here!” and just stuck to speaking out loud all the words that popped into my head to bring her back into her body.

As I talked, I crouched down and watched her. I used my animal communication skills and imagined that she was standing quietly next to me. (Animals don’t just listen to our words, they also read the pictures in our heads).  I made my energy soft, easy going…

As I did this, I saw that her hackles slowly smoothed, he mouth relaxed, and so did her shoulders…

And then, she simply came walking over to me and nuzzled my hand. I simply put the leash on her and we started up the path toward bleeding Kevin.

It’s all about the energy

She wasn’t quite herself yet but she was getting there. When we approached Kevin at the top of the path, she held back, but I continued to hold the same energy, “Look! It’s Daddy!” and then she came along and hopped into the car.

Energy. I know that it was my skills with animal communication that made this situation turn out as positively as it did. The “my dog had a seizure for the first time” story that I’ve written here could have turned out quite differently if I hadn’t been able to turn within to understand what was REALLY needed.

If I hadn’t listened to my gut, if I hadn’t done what I “knew” to do, Tuukka would probably have taken off across the busy road and I don’t know that we would have been able to get her back. When she goes into fear she loses her sense of self – and when you add the discombobulation of the seizure to that, it’s possible that we would have lost her for good yesterday.

The positives of animal communication and my dog had a seizure

Animal communication is wonderful when you want to help others with their animals, when perhaps you want to start a business, when you love animals and just want to know what they are thinking… but it’s also pretty incredible in every day life as well.

When your dog had a seizure for the first time, how did you handle it? 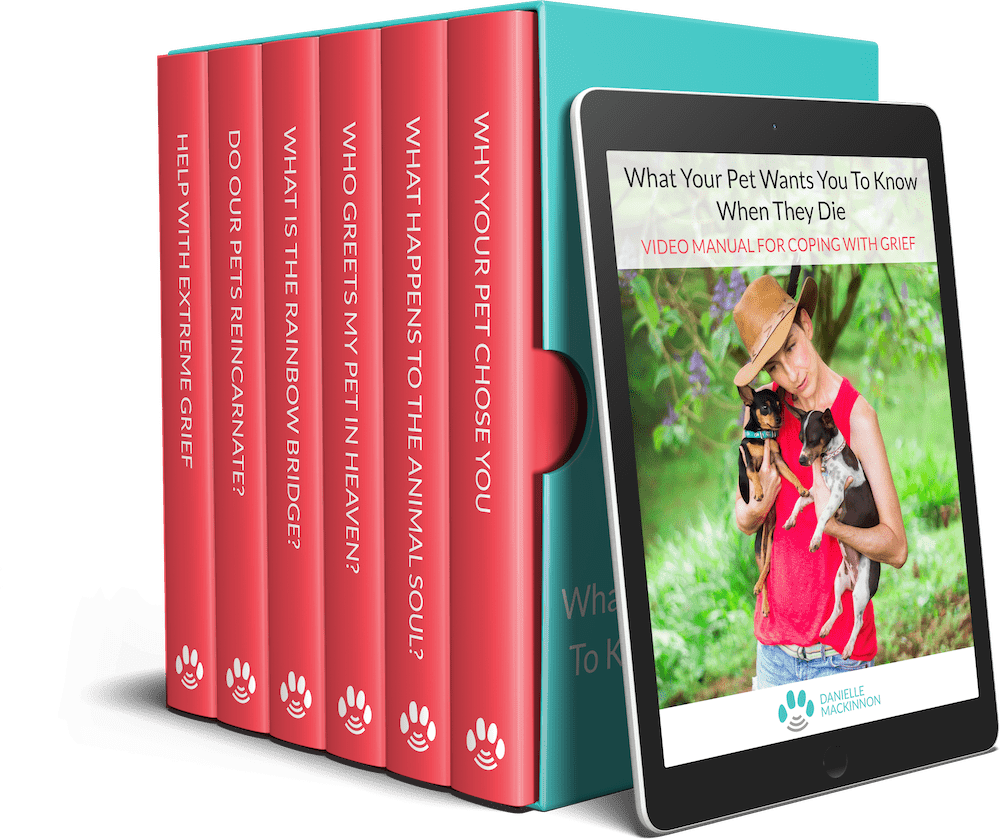 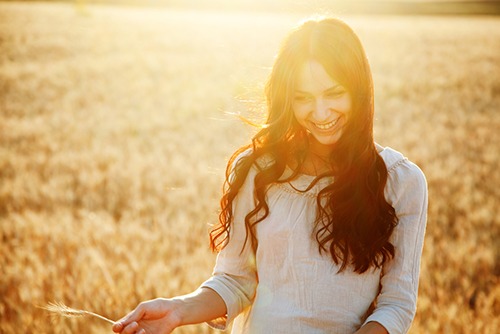