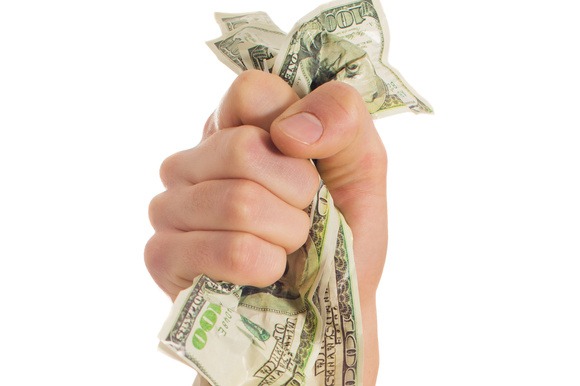 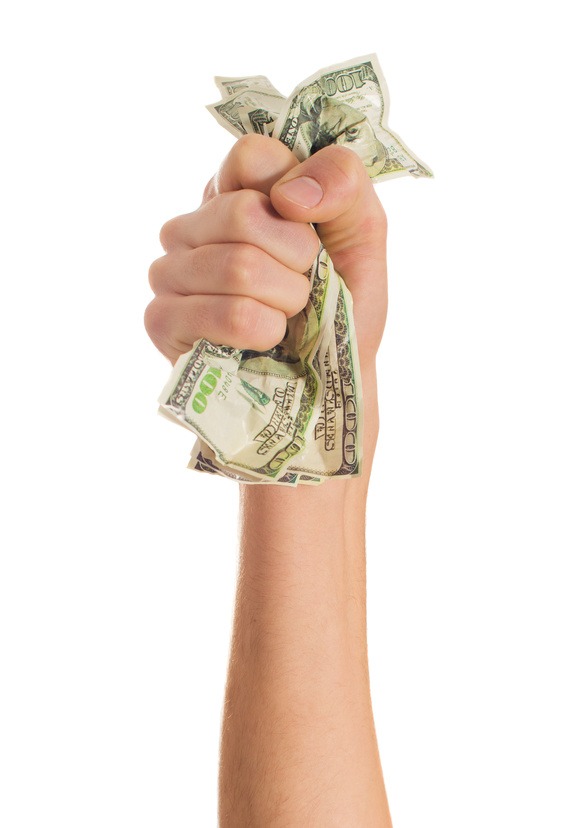 When I put the question of money blocks out to all of you on Facebook the other day, I wasn’t prepared for such a huge response! Most of you wanted to understand why, despite your best intentions, your wholehearted action, and even major lifestyle changes, you haven’t been able to truly shift things financially.

In my many years working as an intuitive and coach, I’ve found that money blocks and blocks around financial security aren’t actually about money at all!

First, what does money represent to you? Why do you want more money in your life? Before reading on, think about it for a second and answer the question honestly.

OK, now most people would say that money represents security, safety, the ability to be free of worry and support.  So, what most people are searching for, when they’re looking for money – is actually a feeling of security in the world, and money has looked like the best way to achieve it.

But is money really the best way to accomplish security, support and safety in the world?  If you base your sense of security on how much money you have – you will have to constantly make more and more money in order to satisfy your needs.  No matter how much someone has, they MUST spend some of it to live – so they’ll be putting themselves into a negative repeating pattern of never feeling secure because the money stockpile is decreasing.

What if, instead, you were to work on that INSIDE part of you that said, you’re not safe in the world? What if you were to shift your beliefs so that you were able love and support yourself from within, regardless of your exterior situation? I know I’m getting all mushy gushy on you – but really, this where we have to go. If you can shift that feeling of being unsafe and unsupported on the inside it will actually become reflected in your environment (on the outside). If you truly believe you’re taken care of, opportunities, people, jobs, experiences and yes, money will all show up to match that belief!

So, those of you who are wondering – how come you haven’t been able to bring more money into your life are probably beginning to see the answer I’m giving you – it’s because you’ve been focusing on the wrong spot by zeroing in on the money rather than on the erroneous belief within you that says you’re not safe in the world.

It’s not about manifesting and it’s not about affirmations because as long as you believe you’re not safe in the world, you won’t be.  Instead, it’s about working on that erroneous belief that tells you to feel like money (or the perfect job, husband, butt etc.) is the answer to all of your problems.

The answer is always within and it’s that pesky belief! When you finally believe that you are safe, supported and protected in the world – you will be.  It’s that simple – but you have to look (and work) in the right place!

https://www.daniellemackinnon.com/wp-content/uploads/2014/02/handgrabbingmoney.jpg 386 580 Danielle MacKinnon https://www.daniellemackinnon.com/wp-content/uploads/2018/10/DM-Editable-Logo-new.png Danielle MacKinnon2014-02-20 15:32:392020-06-11 17:52:38Money Blocks and Soul Contracts – What’s Really Going On?
Previous PostHave You Ever Thought You Were Broken?
Next PostSelfish is NOT a Four-Letter Word!
10 replies