Want a message from your pet on the Other Side? 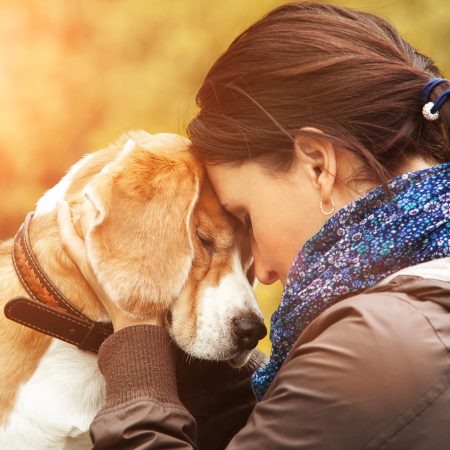 I bet, like almost everyone, you want to receive a message from your pet on the Other Side.

As a professional animal communicator for almost twenty years, I’ve been in the unique position to experience animals at all stages of dying – from before the animal is even close to passing over right through to when it’s happening and often after the fact as well.

I’ve learned through these experiences that animals on the Other Side WANT to communicate with us!

And you don’t have to be psychic to pick up your pet’s messages!

Here are a few examples I’ve seen over the years:

*One animal sent a visual of himself up into the sky as he was passing – and only his human saw it. But his human really did see it!

*Another inspired her human to write a hit song as she crossed over.

And yet, none of the people experiencing these events considered themselves psychic!

What’s probably even more exciting is that animals on the Other Side will work hard to make sure we can “catch” their messages of love. Here are a few more examples:

And yet again, there were no intuitive abilities used to have these experiences!

Animals have so much to give us. All we have to do is learn how to open to the messages and love they’re sending our way!

My new haircut
Scroll to top