Home > Blog > Animal Communication > How Different Species Understand Each Other 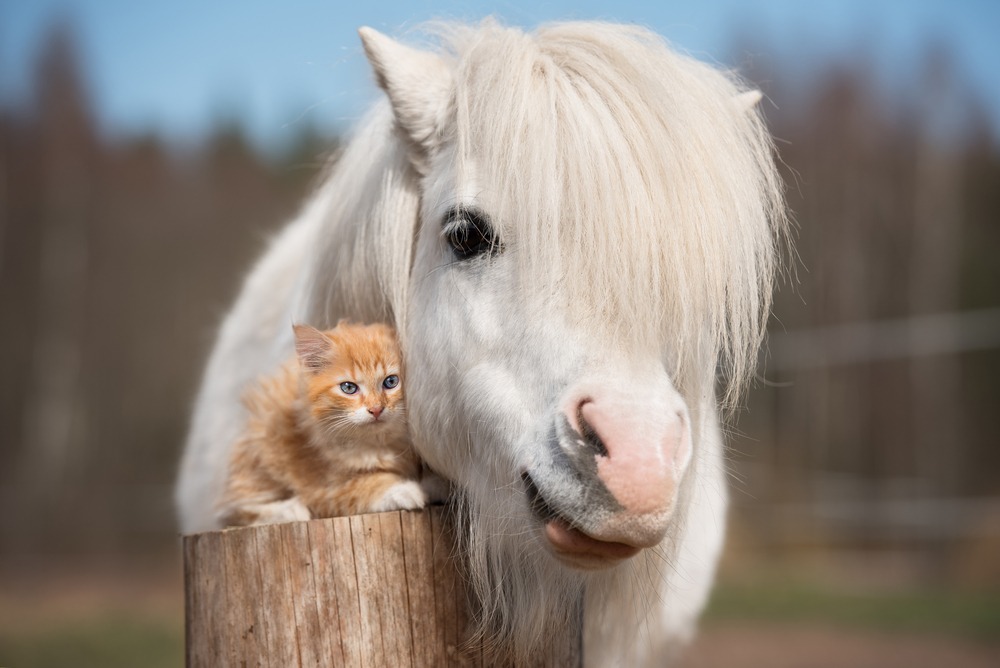 Q: I’m wondering how different species understand each other?

I was working with a dog in Canada. The dog’s humans were concerned that he would not be able to intuitively communicate with me because he was French and I am American. Our language differences had no bearing on our intuitive connection though. And there’s a specific reason for that!

Psychic communication between animals is natural. It’s  just another form of energy exchange, that animals innately tap in to. When your dog speaks in dog language to a mouse,  the mouse doesn’t hear “woof, woof, bark.” The mouse hears everything in in translation from dog into mouse language. This is called Universal Language.

Universal Language of all Species

The Universal Language is what all animals, insects, birds, and even bacteria use to connect with each other. It is also the language that humans use when they are connecting with any animal. Through the Universal Language, whatever information is received, is translated into one’s own language. And this just happens naturally!

When you see all of those moving videos out there where different species are getting along and loving each other? This is the Universal Language of all Species at work!

Trust in the Universal Language of all species next time you’re looking to make sure your pet is “getting” it. Your pet doesn’t need a translator – they already have a natural one within!

Why is this animal in my life?
Scroll to top