Home > Blog > Soul Contracts > How do YOU get angry? 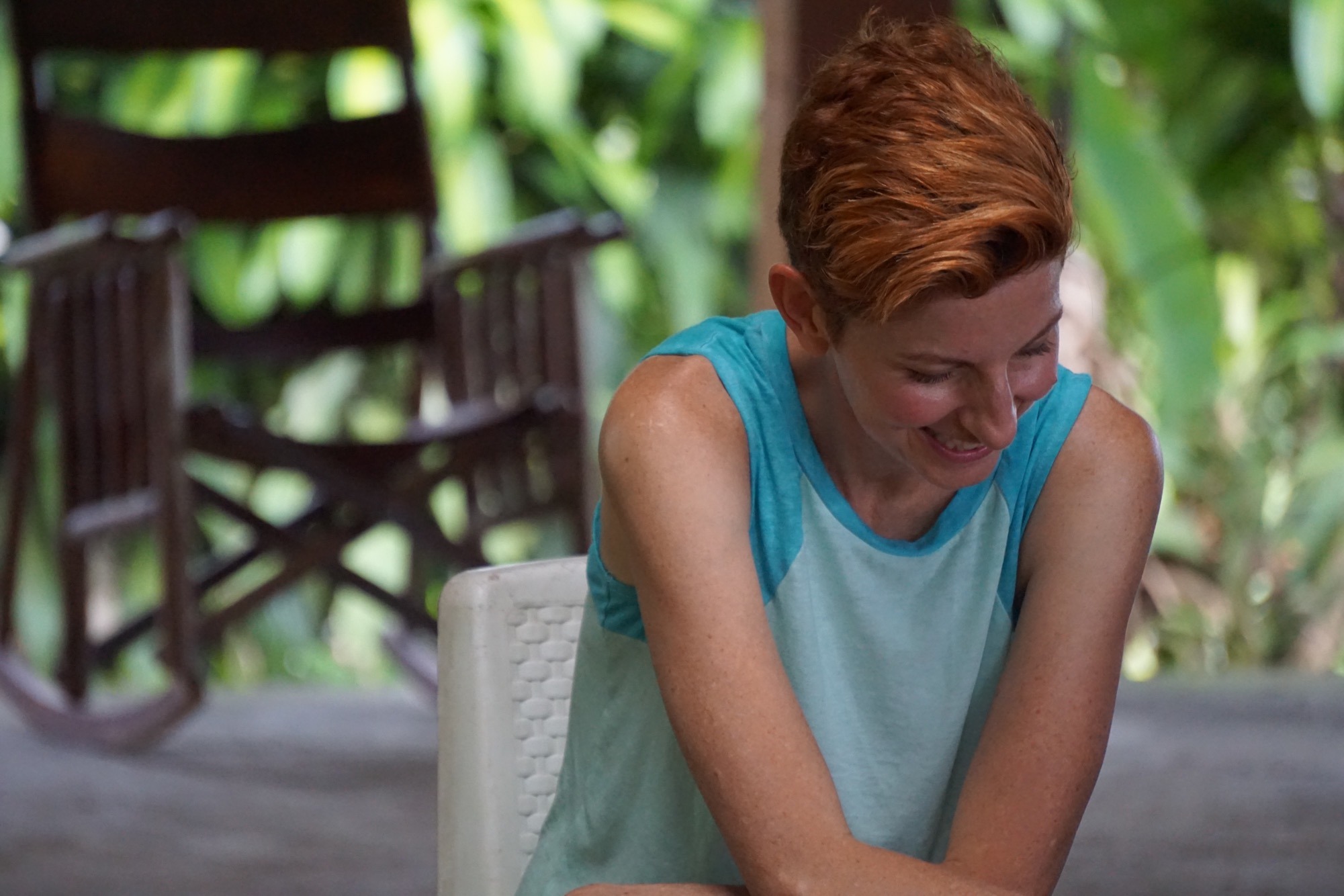 It’s a bit after 9am and I’m finally back in Massachusetts. I returned from Costa Rica to no power, no lights, no nothing! Kevin and Cole had gone out to fetch some dinner since we hadn’t had power for two days and they took Tuukka with them, since she wasn’t enjoying the pitch dark house.

It’s super weird walking into a house that dark – even one I’ve lived in for more than a decade!

But, that’s all a tangent from what I really wanted to talk about.

One of the major themes in the Costa Rica Horse and Soul workshop I just got finished teaching was about power, anger, and the proper use of these.

Many people in the world avoid using their power to get things done as they associate power with anger. Instead, they try to “nice” people into doing what they want them to do (not very effective!). I know this is something that I have done in the past as well – and I’ve had to really put a spotlight on it to fully understand it.

People who’ve suffered some form of abuse or big challenges in their life often associate anger and power because that’s what they’ve experiences themselves.

How do you get someone to do something – how do you stand in your power – without having to go to the angry place?

Over the past week in the workshop, a lot of people began experimenting with that idea. How do I notch up my “push” energy (as in “Go clean your room now!” or “I want that project completed by Tuesday.” or “I demand to be treated with respect!” without going into anger.

One of the most interesting things about this is that many people found it is possible to separate out the two, just by paying attention to what they were feeling as they notched up their energy.

How do you notch up your energy? Well, you first start by determining what level your energy is at. On a scale of 1-10, where are you? Many people never go higher than half way up the scale!

Awareness is key – for now, just become aware of where you are on that power dial when you want to get something done…

I plan to talk more and more about this, as once you realize that it IS possible to be dominant in your life and it doesn’t have to demoralize or disrespect those around you, it’s SO much easier to be in charge of how things happen in your life.

When you find that lovely, beautiful, make–it-happen push energy within yourself, you suddenly find that you have a new kind of control over your life.

It’s not about being controlling, but it IS about claiming what you want.

Anyway, stay tuned as this is going to be a theme over the next few months for many of the things that I talk about!