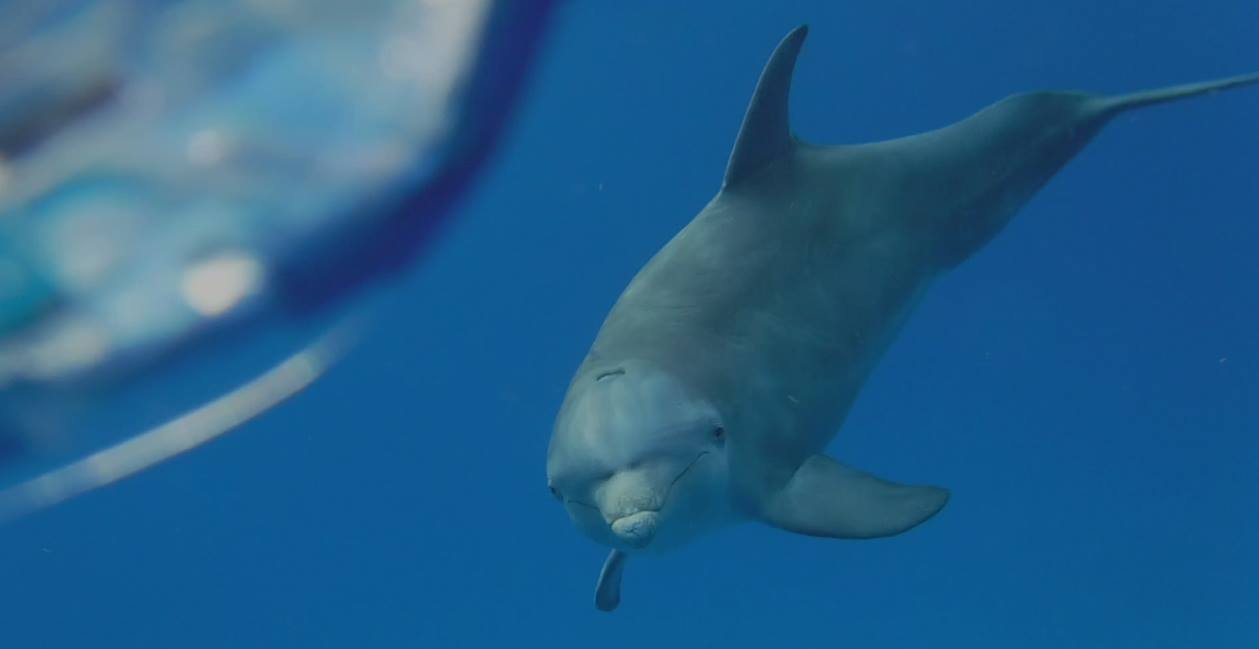 I was having breakfast with a close friend and he started asking me questions about my upcoming trip to Bimini to swim with the wild dolphins.

This friend is never afraid to ask WHATEVER questions pop into his head so I had a lot of fun answering him – especially since he didn’t ask the “normal” questions!

Usually people want to know if there’s time to hang out on the beach (there is – every day until lunch actually) or if it’s very hot there (yes, it is summer after all!) my friend John took it much further and put me in stitches! Here’s a little snippet of our conversation:

Does My Cat Know I Love Her?
Scroll to top