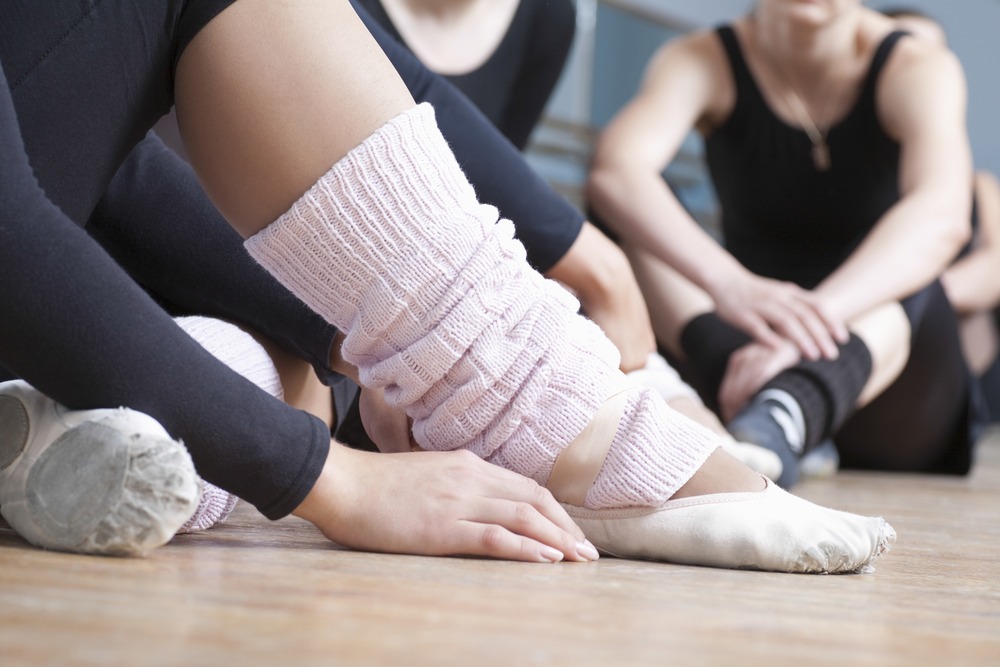 I’ve decided to move on from my daily Crossfit workout and now I’ve taken up Barre. And I totally love it!

It’s working better for my body as Crossfit seemed to be geared toward people who were not long and tall like I am (most people think I’m short before they meet me, but I’m 5’10”). This Barre stuff… it seems to be geared right toward my body type!

However, it’s bringing up a little of my old stuff – and I’m taking that as an opportunity to shift my beliefs about myself even further.

Growing up, I was weird. Or, at least I always felt weird. I was super sensitive, I was “picking up” on what other people were thinking and feeling and I was connecting with animals in ways that no one around me thought was possible.

All of these things combined to make me feel pretty uncomfortable in my skin.

But when you’re not like everyone else, it’s really hard to “blend in.” I constantly thought my differences were my weaknesses and I looked to be as invisible as possible.

As I grew older and I started working on my negative self-beliefs and soul contracts, I was able to make great headway on the “I’m not good enough” belief that I held and my subsequent “stay out of the limelight” soul contract.

Case in point: I’m writing this email to you. That’s not very hidden now is it?!

And I always tell people that their goal should only be to incrementally shift their negative beliefs about themselves – rather than change it all in one fell swoop. It’s more realistic and sustainable.

So, this whole Barre thing is bringing another level on the “I’m not good enough” belief up for me. And, while I’m kind of embarrassed to admit what it’s about, I will. It’s about clothing.

In my old Crossfit gym, I realize now that I had assimilated to the loud, big, boldness of the clothing. Bright red shoes, orange shirts, short shorts… I don’t know – maybe it was something about working out with “heavy” weights – but it is a workout system that is very much about show: like show your big muscles! Grunt! Be strong and badass!

(And don’t get me wrong – I still love Crossfit. It just wasn’t working for my own body type. My husband still goes 5-6 times a week and he adores it! Although, I did recently make the rule that he can only talk about Crossfit once a day because… I’m good with hearing about it all the time LOL!)

Barre is more of an internal workout. Rather than moving big heavy weights, you’re more in your head, moving your leg or abs or butt 1-2 inches at a time. It’s pretty incredible how sore I get from these 1-inch movements!

But the attitude and the clothing and the whole darn thing is very different. In Barre, the clothing is more muted, there’s no grunting, and we get to work out in our socks…

So, this morning as I sat in my Barre class, hanging on to the ballet barre, doing my “seat” work, I noticed that I was looking around at all the women in class. What is this one wearing? Where did that one get those cool tights? What a neat shirt this one has…

And I realized I was feeling “less than” simply because I was dressed differently from everyone else (Oh the embarrassing socks!). This is exactly how I used to feel in fifth grade… and sixth… and seventh… It’s a sadness and fear that I remember well.

The cool thing though is that as soon as I recognized that old feeling of “I don’t belong” coming up, I tagged it. “Oh look! Danielle this is you thinking you’re not good enough again so you want to hide!”

And as soon as I tagged it what happened? It went away. The feeling within me subsided. And I found myself laughing.

So, all in all, it was a good day for me at Barre because I was AWARE.

Awareness is the key here. People think it’s not enough – that you have to do nine million steps plus have the secret recipe to make change – but that’s not true.

Just noticing what you’re doing and why is often enough to shift your mind, your situation, and your being. Little by little.

Give it a try and let me know what you think!

I don't believe in "abundance"