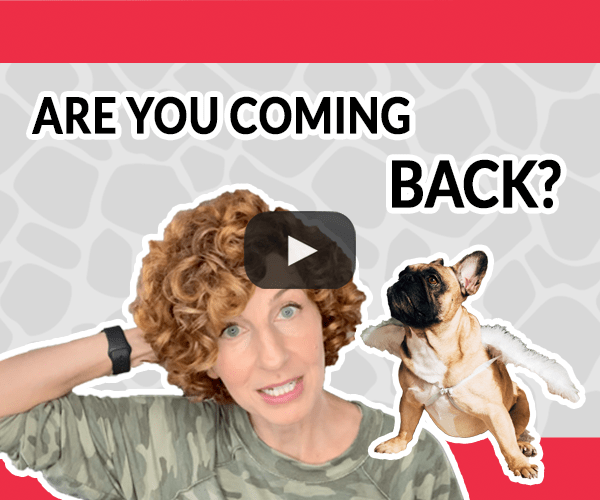 As an animal communicator (that’s pet psychic) I work with a lot of animals that have crossed over. I created this video based on one of the most popular questions I’m asked in readings, in interviews and on my YouTube channel.

Do animals reincarnate? If so, what happens with their Soul Contracts?

As an animal communicator, I’m in a position to get a lot of questions from people about their pets! Someone may say to me, “My cat is my soulmate. I just want to see him again!” Others ask me animal reincarnation, dog reincarnation, and cat reincarnation. The answer, as I’ve been told intuitively by animals is both exciting and a great opportunity. Read on to find out why.

To start, with one important caveat, animals do reincarnate. Just like humans, animals reincarnate as part of our soul family groups. This means the animals in your life now, have very likely been in your life before, as an animal (not as a human).

(Check out my Animal Lessons book to learn more about why your pet is in your life!)

Can animal souls reincarnate as human or vice versa?

Interestingly, animal souls stay as animal souls and human souls stay are human souls. There isn’t any cross-reincarnation. I haven’t met any animals who indicated they had been a human in any past lifetime – or that they were striving to reincarnate as a human at some point in the future. There does not seem to be any cross-reincarnating. Since animals have mastered Unconditional love and humans have not – animals ha

They’ve actually told me they would be going backwards if they were to reincarnate as a human.

With this whole animal reincarnation thing, there is one big sticking point though. In my experience as an animal communicator, from what the animals have shared with me, they don’t reincarnate BACK into our same lifetime. In other words, my dog Clifford, isn’t going to reincarnate and come back as my new dog, Tuukka.

When I tell people this many ask, “but how could this be? My Muffy acts so much like my childhood cat Farrah – they do the same funny little things – it HAS to be her!”  In the majority of these cases, the animal on the Other Side is actually assisting the new animal – and in many cases training the new animal to be in this human’s life or to take over the soul contract. This is why the similar personality traits arise.

What happens to the animal’s soul contracts with reincarnation?

Animal souls are so much more complex and special that even most animal lovers give them credit for. If you’ve been wondering, “Do animals reincarnate?” what do you think now?

As an animal communicator (that’s pet psychic) I work with a lot of animals that have crossed over. I created this video based on one of the most popular questions I’m asked in readings, in interviews and on my YouTube channel.

What is a Soul Contract?

Lost Pet: What to do when you have lost your pet
Scroll to top