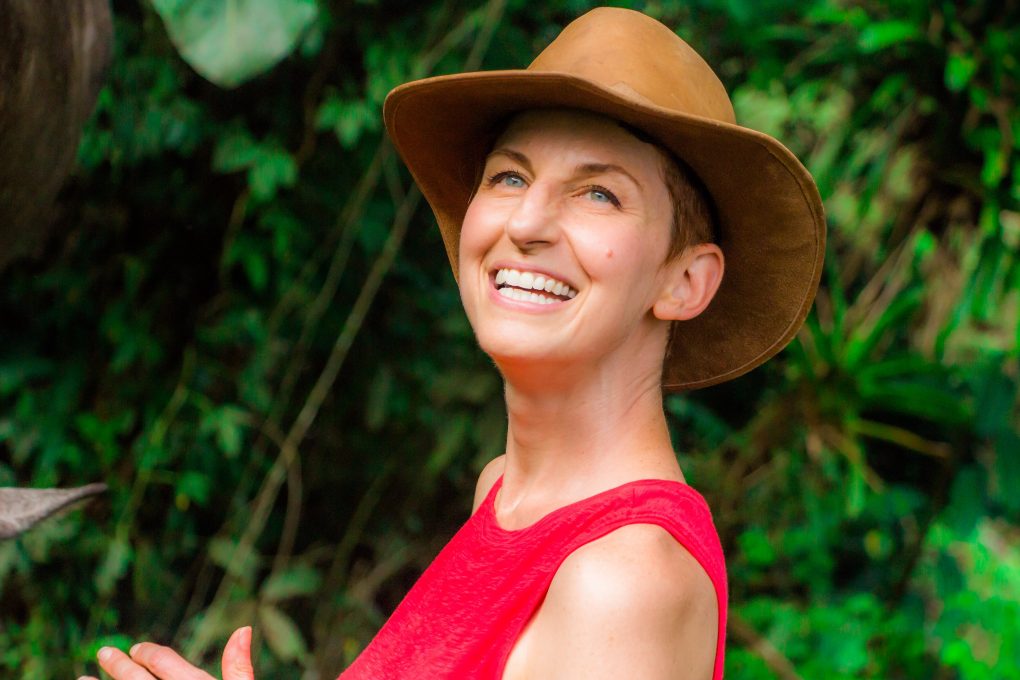 Recently, I appeared on a TV show with a friend and colleague. It was my first time doing this type of TV appearance with a colleague and for the weeks leading up to it I kept thinking that I would be very nervous.

I remember years ago, during my first event with Psychic Medium John Holland, almost throwing up as I listened to him introduce me to the 150 people in the audience. The more he said about how wonderful I was, the more worried and scared and nauseated I became. What if I can’t live up to what he’s telling the audience? What if I disappoint him? What if I get up there on that stage and can’t remember what I wanted to talk about?  In fact, when it was finally my turn to join John on the stage, there were five seconds while I was walking up to the front of the auditorium where I thought I might really vomit right there, right then in front of everyone.

Of course, thankfully that didn’t happen – and everything went just fine! But my anxiety and nervousness really took a toll on me before, during and even after the event!

Cut to many years later and a lot of conscious thinking and work on believing in myself and becoming comfortable with the work I am putting out into the world and things were a bit different.

Leading up to the show, I found myself occupied with other things like what to wear, how to get to the studio and what the Seattle weather was going to do to my hair (which wasn’t so good!). I did have one difficult moment while I was standing in the hotel room with Dougall waiting to leave for the studio though. As I watched him put his shoes I said, “Oooohh! I don’t think I can do this! I’m afraid I’m going to be too nervous!” I didn’t actually feel nervous at that time – but I was worried that I was going to walk out on that stage and have the vomit feeling again.

But I never did.

Once we left for the TV studio –everything went perfectly. The nervousness and doubt never showed up. I never questioned whether I would forget what I wanted to say or that I would disappoint Dougall or the producers.

After the show, I realized that my fear in the hotel room was actually an old habit – it wasn’t connected to my reality any longer. In fact, because of all of the conscious work I’d done on myself, playing something over and over in my head to figure out all the ways I can disappoint myself and others didn’t ring true for me anymore. I could now walk through events like this TV experience without my old nervousness, anxiety and lack of trust in myself. How cool!

Sometimes you may find that you’ve made great changes within – but you forget to adjust your expectations of yourself accordingly and so you expect yourself to behave the old way. It’s the most empowering thing to realize you made a change – and then experience that change when you are least expecting it!

Is there any place in your life where you have done this too?