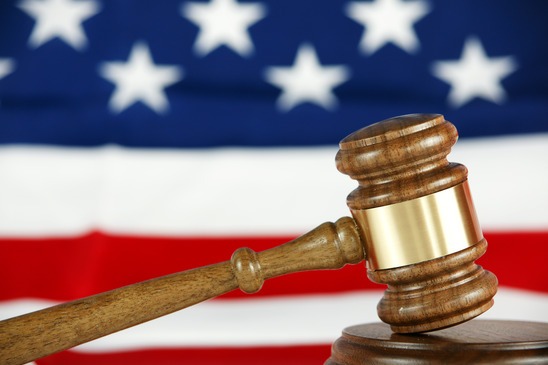 It’s time for me to come clean. I recently figured out that I’ve been doing something very unfair – something that I know a lot of others are doing as well. Now that I’ve noticed it, I’ve stopped – and it’s opened up a whole new world for me and I want to share that with you all too!

Several weeks ago, I was being interviewed for a potential TV Show (in my industry, this happens a lot. Psychics are the “hot new thing” for television). During the interview, I noticed myself saying a few times, “I’m not the next Theresa Caputo.” Theresa Caputo is the now well-known psychic medium featured on the TV show, “Long Island Medium.” At the time, I didn’t think very deeply about what I was saying, I only wanted to convey that I wasn’t like HER.

Afterwards, as I was reflecting on the interview with Kevin (my husband) and Cole (my son), Cole said to me, “Who’s Theresa Caputo?” So, to show him, we decided to sit down and watch her show. Now, here’s the funny thing – I had never actually watched an episode of her show! I had formed my opinion of her show and of what SHE was like based on what… Facebook comments, snippets in commercials and other social media. I had decided that she had sold her soul to be on TV and that she was cheapening the psychic world for all to see – purely based on bits and pieces I’d heard over the past year. I didn’t even realize I had decided this in my head, until I said it out loud to the interviewer that day.

When we sat down to watch the show, I realized I was all wrong. Theresa Caputo is a compassionate psychic medium who is not only good at her job helping people gain closure by connecting with our loved ones on the other side – but she’s also quite a hoot to watch. And she was funny, not because she was “staging” herself for the camera (although there are many staged moments on the show) but because that’s just who she is – that’s her real personality. And that is when I realized I’d been doing something dishonorable. I was harshly JUDGING someone who had achieved more than me. What right did I have to feel disdain for this woman? Had I ever met her? Had she ever told me about her struggles? Had I ever walked a mile in her shoes? Where did usual open-mindedness and acceptance of ALL go?

As I thought more about this, I started to realize that this is something MANY people do. They look at their boss, mentor, or someone who is further ahead of them in some way and they judge, put down, and gossip about this person. “Can you believe Shelly did this?” or “ Steve doesn’t know what he’s doing. How could he be MY boss?” For now, I’ll ask you to look at the vibration of that judgment or gossip. Look at the negativity surrounding the a phrase like, “Well, I would never do it THAT way…”

So, how about from now on, we take a step back when looking to those ahead of us, and instead of going to negative-town, seek out the bits that you can use to help yourself move forward. I KNOW that this is what I’m going to do with Theresa Caputo. Her ability to be vulnerable on TV is a truly wonderful talent – and one that I sometimes struggle with. From now on, I feel grateful to her for teaching me about this!

What can YOU learn from the people you’ve been watching today?