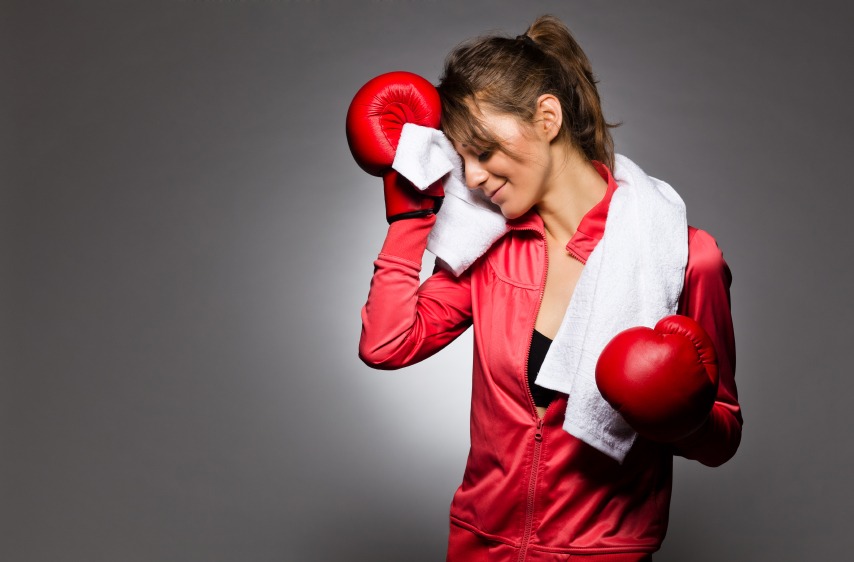 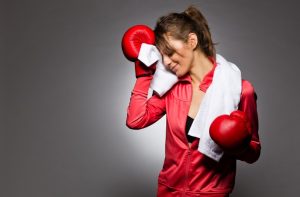 In my work as an Intuitive and Coach, I frequently encounter people who have been working on their personal challenges for years with little success. As I’ve learned through my sessions with thousands of people, there is a very clear, very obvious reason for this: Soul-Level change trumps will power change every time!

Imagine that one of your biggest life challenges is speaking up for yourself. Imagine that this is something you’ve struggled with for twenty, thirty, or even forty years! Now, imagine that you’ve begun thinking that CHANGING this about yourself would be a good thing.

So, what is the first thing most people do when they want to make change in their lives? They rely on sheer force of will – their WILLPOWER.

For example, a person using willpower to create change in their ability to speak up will often start forcing themselves to speak up. They’ll push their inner voice out. They’ll compel themselves to tell their spouse what they really want… Most likely you’ve even tried this willpower tactic yourself, right?

In the end, did willpower work in finally allowing you to speak up (or make your desired change)? Clearly, it did not, otherwise you wouldn’t be here reading this article!

Sheer willpower forces you to compete with yourself. Let’s go back to the not-feeling-comfortable-speaking-up example. The big question is, WHY don’t you feel comfortable speaking up? It’s because you have a belief that says it’s not okay. For some, this belief is that if they speak up, they will feel vulnerable and unsafe. For others, speaking up puts them in the limelight – which may give their peers a chance to see that they really don’t have any idea what they’re talking about. It’s the reason behind not-speaking-up (the WHY) that actually deserves your attention rather than the not-speaking up itself. And every time you try to make yourself speak up, you’re going against what you actually believe (that it’s not really okay to do).

How to transform your life: NOW, if you instead change the belief that says you’re not safe or you’re not awesome enough, your world would, in fact, change in unimaginable ways because you would have made a deep Soul-Level Change. You would get to feel totally safe and protected all the time. You would go through your day knowing and BELIEVING that you were protected, loved and really wonderful. In your new world, you would finally and easily feel safe speaking up! And isn’t this much easier than competing against your own beliefs?

If the inner work you’ve been doing on yourself isn’t working for you, looking to Soul-Level change is probably your answer. Shifting your belief, which in turn shifts your decisions, actions, and experiences, seems a whole lot easier than forcing yourself to behave in a certain way!

It’s Not Your Environment – It’s Your Negative Belief

My Baby Has Crossed to the Other Side
Scroll to top