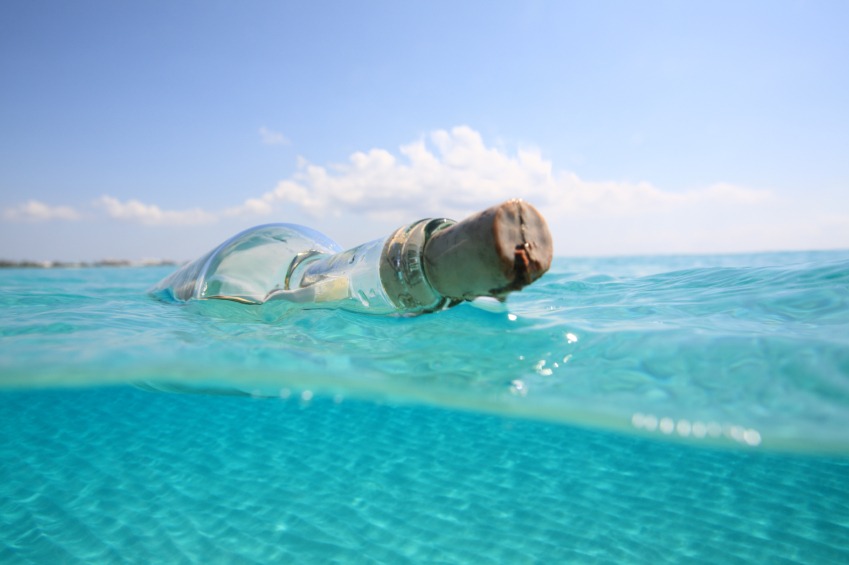 One of the things that I’m asked a lot about is Soul Contracts.

I think it might have something to do with the fact that I wrote a whole book called Soul Contracts. 🙂

Anyway, my thoughts and feelings on Soul Contracts happen to be very different from those of most people – and I actually like my way better because it’s much more empowering!

Often when people find out that they have a Soul Contract, they immediately want me to tell them how they can break it. Soul Contracts, to others, are viewed as such negative things!

But in my world, which has been created out of the tens of thousands of hours I’ve spent working intuitively with people, you can’t break a Soul Contract.

And that’s not a bad thing!

Soul Contracts are actually like these cool “red flag” messages from your soul. They are like smoke signals saying, “Look over here because something is going on that needs your attention!”

People will have a Soul Contract that says they must be loyal to anyone and everyone at all costs.

Or they’ll have a Soul Contract that says they must be number one at whatever they do.

Some have a Soul Contract that says they must give credit to everyone but themselves….

But whatever Soul Contract you have – because it’s really just a smoke signal, it just means it’s time to look deeper.

For example, for the person who is loyal at all costs: what underlying belief about themselves are they trying to cover up? Perhaps they don’t feel that they are a very good person – so being loyal will prove that.

For the person who must be number one, perhaps they believe deep down they are a failure or a bad person. Being number one could be a way to try and negate that.

For the person who gives credit to everyone else, maybe they’re doing this because they don’t want anyone to notice them, as that would feel scary and unsafe.

In other words, these Soul Contracts – they’re cool pathways into discovering the Soul Lessons you came here to learn!

So, rather than breaking a Soul Contract, learn the lesson behind it – and that contract will simply leave your life.

I know this is very different from what most people think of when they hear the term, “Soul Contract”, but hopefully you get it – and you’re now feeling ready to go deep within and find those lessons!

PS: Want to deal with more Soul Contracts?
One of the funny things about the way I teach – whatever it is – is that no matter what, I’ll make you deal with the Soul Contracts that are standing in the way. Perhaps you don’t even want to learn animal communication, but you want to be comfortable marching to the beat of your own drum, or standing up for yourself – my Soul Level Animal Communication® live webinar program is a wonderful way to do that! (Just read what my past students have said here!)