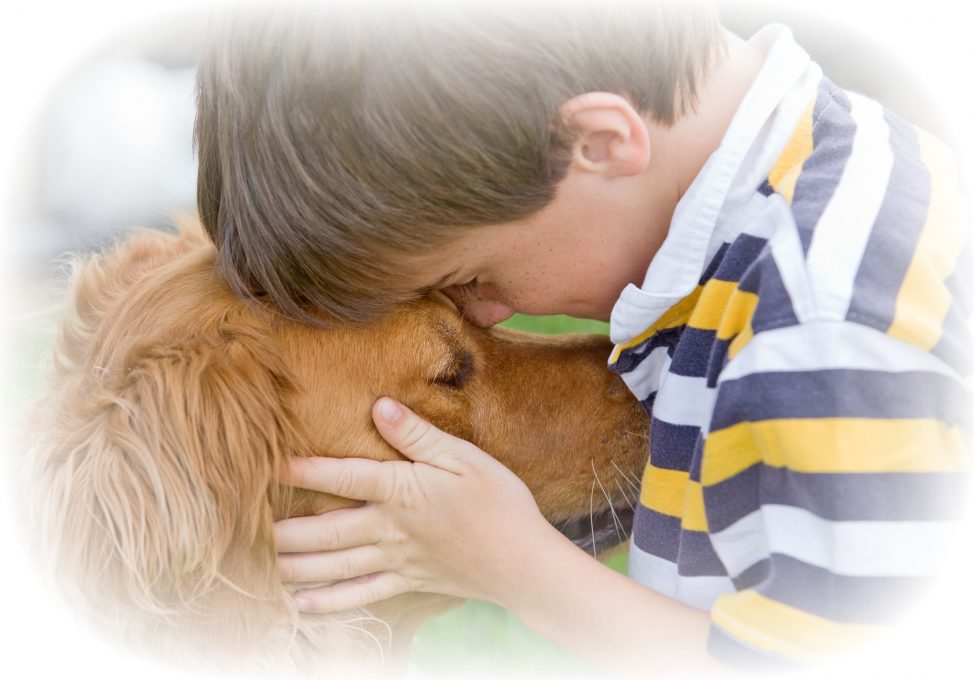 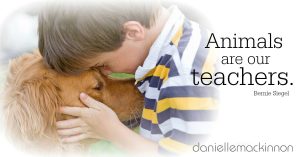 Animals ARE our teachers. Recently, I’ve noticed that certain things in our world are changing at a much faster pace than they were even just a year ago. I believe this is partly thanks to social media pushing things along and partly because the number of people who are newly waking UP each day has been increasing exponentially.

This is leading us all to a brand new way of seeing our human roles in the world.

In the past six months, my intuitive, heart-to-heart connection to animals has been growing in an almost crazy, too-much-to-handle kind of way.

And I’m SURE your connection to animals, nature, and the earth increased incredibly over the past six months as well.

From dogs to elephants to cats to giraffes to cows to chickens – I feel more “plugged in” to the plight and unconditional love of animals than ever before (and most people already say that I’m pretty plugged in).

But along with this bigger “plugging in” has come an increased awareness of what so many animals are experiencing right now.

Today as I write this, social media is full of crazy, incredible, true, tragic, and very often difficult-to-read stories around about trophy hunters, factory farming, wild and domestic animal abuse, and more almost everywhere you look.

But there is a reason for this.

We can’t change what we aren’t aware of – so right now these horrible things in the world that truly need to shift are becoming more and more visible.

I know this makes it seem like things are worse than ever before for animals.

But I don’t believe that they are.

When the public reports on an animal-in-need or an abuse case, thousands of people are jumping to action. They are creating the release of this icky, abusive energy!

When I was a kid, I felt like I was the only one who cared about animals. I felt like people thought I was weird because of my connection to all animals (even bugs).

And now, the tide is turning.

I may be weird, but now there are so many others out there who are weird with me! There are animal advocate groups, rescue groups, wildlife rescue organizations and countless more and the more these stories come to light – the more the “weird” people are taking action to create global change.

The %*#& may be hitting the fan where the human and animal kingdoms meet right now but so many of us are using this to create a better world.

Let’s keep taking action and spreading our love for animals out for the rest of the world to see, hear, feel, touch, and live with! After all, animals really are our teachers!

4 (Spiritual) Reasons Your Family Bugs You During the Holidays

Why Can’t I Train My Dog?
Scroll to top