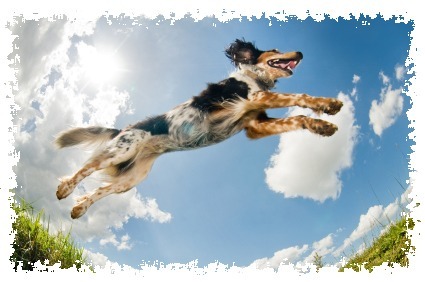 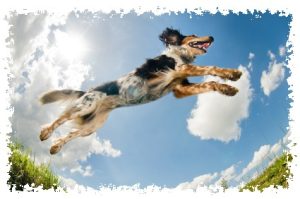 I’m looking for better animal rescue organization TV commercials. The current ads (you know which ads  I’m talking about – those with the Sarah McLaughlan music in the background) don’t resonate with me because they intend to appeal to our negative emotions. These commercials show us sad, humiliated, abused animals with the hope that we will feel so badly that we’ll pick up the phone and make a donation – or that we’ll guiltily decide to bring an animal into our home. While this may work for some – it’s not working for me.

So, I want to find those ads that can get the same information across (there are many animals in need of adoption, shelters are looking for donations and volunteers) without creating feelings of guilt, sorrow and pity. I know they exist as I’ve already begun to see a glimpse of this in the media – and I want more. Recently, I watched a TV ad from a rescue organization in which two cartoon cats were at a shelter waiting to be adopted by their new, but as yet unknown, human families.

“Maybe today is the day,” said cat number one.

“If not, there is always tomorrow” cat number one said cheerfully.

OK, so I may not remember the exact discussion between the two cats word-for-word, but I do remember the feeling I had while watching (not fast-forwarding my DVR for once) these two very sweet and funny cats talk during the commercial. It was a feeling of hope – it was a feeling that adopting an animal into the home feels good – and is something I do want to be a part of helping in some way. The commercial still succeeded in getting the message and information through about the animal adoption issue but it came through humor, Light and feelings of community and excitement. You’ve all heard me say – decisions made through negative emotions are not usually decisions for the greatest and highest good of all – and this one commercial clearly understood that.

I’m not saying that the sad music commercials should be completely abandoned – they work for a contingent of people who are motivated by the triggering of negative emotions. And this is just fine. I’m advocating that there are many people out there who are like me, looking for positive messages to connect to, help with and be part of. As people become more consciously aware of their roles here on Earth I expect that more and more commercials like the cat commercial will be created.

So help me find them. Please post here any links to great, positive, highly-vibrating animal rescue commercials or advertisements – let’s see what’s out there. And don’t forget when you post to tell me how the commercial/ad moved you in a positive way through loving, helpful messages.